Worming tablets for dogs; prevention is the best protection

Worming tablets for dogs are an effective and safe solution to protect them against parasites that can transmit serious diseases. With a bioavailability of 70% when taken orally, they provide monthly protection.

External parasites are one of the main enemies of canine health. They can cause skin lesions that become infected, lead to allergic processes or they may even transmit serious diseases. Fleas are among the most common external parasites and can transmit not only bacteria and protozoa but also the viruses and worms they host.

When present in large numbers, they can even cause anaemia by feeding on the animal’s blood. Worming tablets for dogs are an excellent means of eliminating this problem.

How do worming tablets work?

The active drug substance in the worming tablets reaches the digestive system, where it is absorbed before passing into the bloodstream. It then spreads through the tissues until it reaches the parasites.

Comfortis, for example, interrupts the flea’s life cycle by eliminating them before they manage to lay more eggs, providing an effective solution in the fight against these parasites. However, it is important to remember that fleas may persist after the tablets have been administered, as the environment probably still contains chrysalids that are ready to hatch. 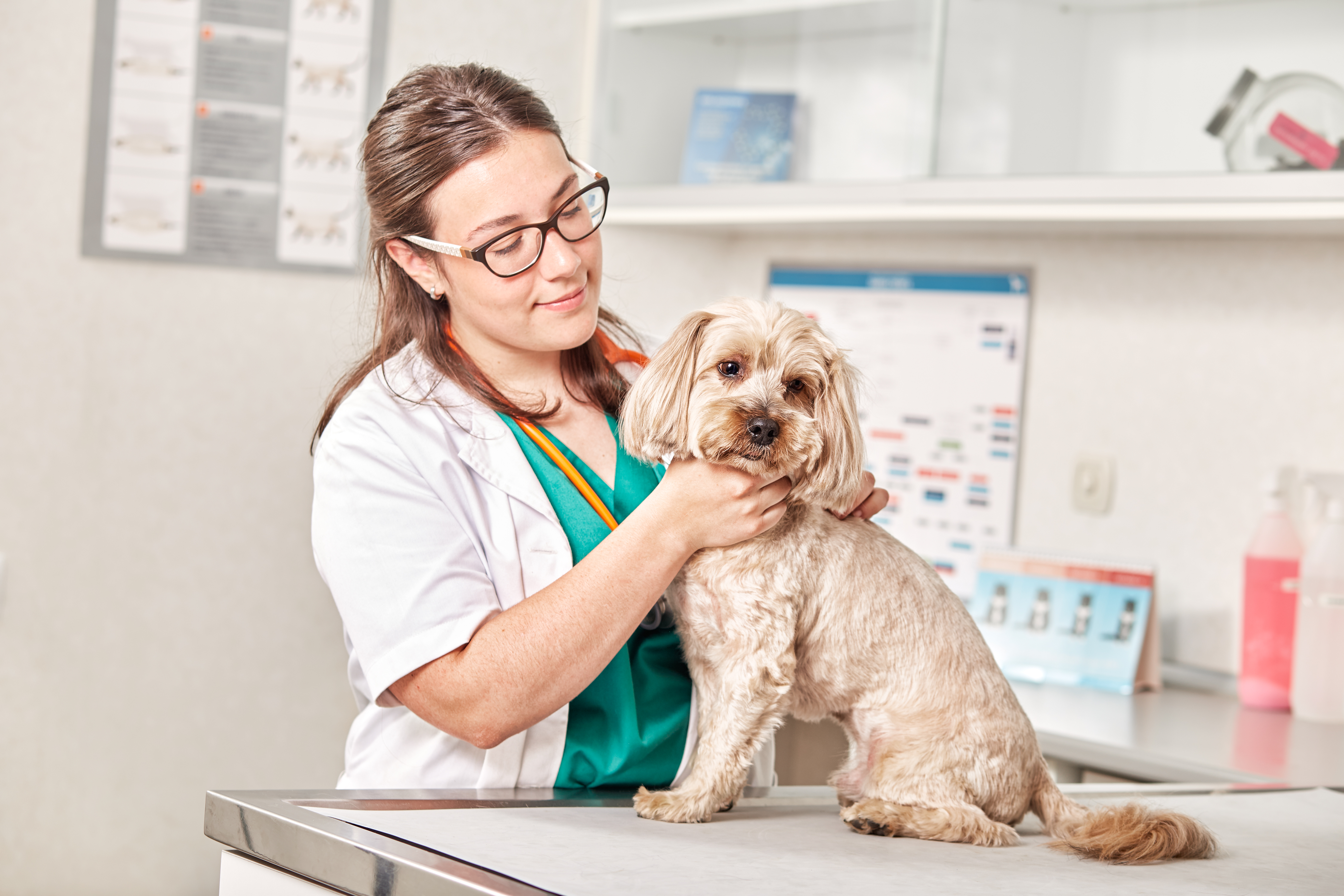 Even so, a study published in the journal Veterinary Record found a 97% reduction in fleas in the first 14 and 30 days in heavily infected households occupied by dogs treated with spinosad, the active ingredient in Comfortis. Between 60 and 90 days later, the reduction was 99.6%.

Spinosad, which is composed of spinosyn A and spinosyn D, has a very interesting insecticide mechanism of action; it causes a state of hyperexcitability in the parasite’s nervous system which triggers muscle contractions, tremors, paralysis and ultimately death.

Trifexis is another worming tablet for dogs that contains a combination of spinosad and milbemycin oxime, which is used to treat infections caused by both ectoparasites (fleas) and intestinal nematodes. A study published in Veterinary Parasitology analysed its efficacy, reporting an efficacy of 98.97% against fleas and 98.57% against all types of nematodes.

When does the active drug substance starting working?

A study published in Veterinary Parasitology analysed how effective Comfortis tablets were in eliminating fleas from dogs. Counts revealed that their number was reduced by 53.7% after 30 mins, by 64.2% after 1 hour, by 85.8% after 2 hours and the reduction was 100% within 4 to 8 hours after administration. Their efficacy in reducing the production of flea eggs was also notable, and no residue was visible on the skin and hair of treated animals.

The dog’s organism absorbs spinosyns A and D rapidly, with a bioavailability of 70% when taken orally. However, dog worming tablets should be administered with food or just after the animal has eaten, as this increases the chance of the fleas consuming lethal amounts. Spinosad is less effective when administered on an empty stomach.

How often should they be given?

The protection provided by dog worming tablets usually lasts 1 to 2 months. Yet the frequency of administration depends on various factors that determine the risk of infection, such as the dog’s age, the area where it lives and its lifestyle. For example, the risk of contracting external parasites is higher in rural areas than in cities. The risk decreases during winter, so they can be administered every 3 months, but the risk increases again in the summer. Spinosad-based dog worming tablets usually guarantee protection for 1 month.

What are the adverse reactions?

As a general rule, dog worming tablets should not be given to sick dogs or very small puppies. Spinosad is not recommended for dogs under 14 weeks and should be used with extreme caution in dogs with epilepsy.

The most common adverse reaction is vomiting, usually within 48 hours of ingestion, due to its local action on the small intestine. It is generally just mild, transient vomiting that does not require any treatment. Lethargy, diarrhoea, ataxia and seizures are other unwanted side effects, although less frequent.

There is a lack of information aboutrisk-benefit ratio its effect on pregnant females, although it is known that the active substance is excreted in colostrum and milk during lactation, so it is important to assess the risk–benefit ratio before recommending its use in these periods.

WOLKEN S. ET AL (2012) EVALUATION OF SPINOSAD FOR THE ORAL TREATMENT AND CONTROL OF FLEA INFESTATIONS ON DOGS IN EUROPE. VET REC 170(4): 99.

HAYES B. ET AL (2015) FIELD EVALUATION OF THE EFFICACY AND SAFETY OF A COMBINATION OF SPINOSAD AND MILBEMYCIN OXIME IN THE TREATMENT AND PREVENTION OF NATURALLY ACQUIRED FLEA INFESTATIONS AND TREATMENT OF INTESTINAL NEMATODE INFECTIONS IN DOGS IN EUROPE. VETERINARY PARASITOLOGY 207(1-2): 99-106.